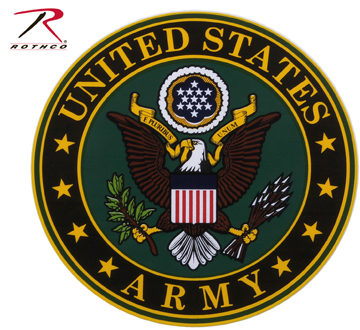 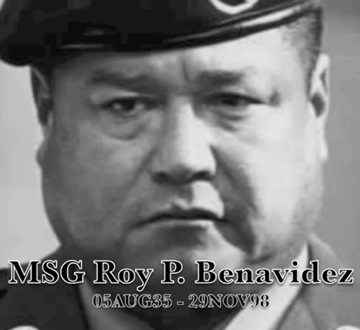 Courage comes not from a planned action but for love of his fellow soldier. It is the esprit de corps and courageous spirit to never leave his brother behind. 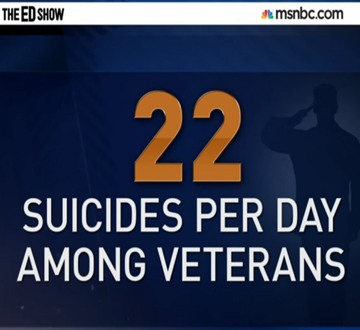 A travesty that needs to be rectified. A quid pro quo exists between veterans who fulfilled their contractual agreement to America and American society to take care of veterans for their personal sacrifice. 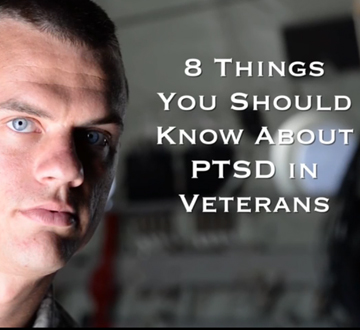 8 Things You Should Know About PTSD In Veterans

As a combat veteran who has PTSD, American soldiers who have been willing to sacrifice their lives for the defense of Americans and transition from a civilian life to a military combat life is never easy. 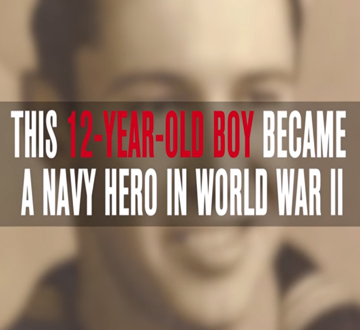 The will to serve and the spirit is only earned in true combat when one really knows that he/she is committed to fulfilling the mission overriding fear to assists his fellow brothers.